Dimethylsiloxane is used in food as an anticaking agent which keeps food from clumping. It is also used as an emulsifier which assists in forming food together that normally wouldn’t mix, like oil and water. Dimethylpolysiloxane also works in assisting foam formation.

Dimethylsiloxane is commonly used in adhesives, caulk, lubricants, sealants, anti-foaming agents, cosmetics and food. It is a common ingredient in fast food. 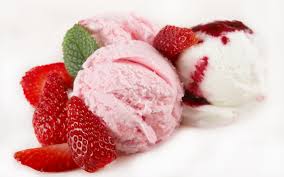 Propylene glycol is used in food for many reasons. It is used as a preservative keeping packaged foods moist, keeps ice cream soft enough to scoop, is used as lubrication in spice concentrates and it blends foods that don’t mix well with water. 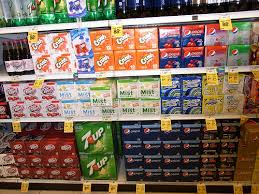 Formaldehyde is used as a preservative and as a bleaching agent in food. It is commonly used with hydrated foods, vermicelli, chicken feet and dried bean curd.

The Center For Food Safety, a Hong Kong Special Administrative Region, calls the use of Formaldehyde in food “abuse”.

Food scientist Dr. Woodrow Monte, in his book While Science Sleeps, A Sweetener Kills refers to cancer as the hallmark of formaldehyde exposure. He says aspartame is , “An artificial sweetener, containing methanol which is metabolized into deadly formaldehyde within the brain and sinew of all who consume it.”

The Lancet reported a  clinical trial registered with Current Controlled Trials (registration number ISRCTN74481308) which says, “Artificial colours or a sodium benzoate preservative (or both) in the diet result in increased hyperactivity.”

Click here to read more about this chemical and how this dangerous chemical preservative is being used to treat autism.

Eating a diet filled with nutrient dense foods is the goal. We are not designed to crave sugar, caffeine or bread products. These are all signs of nutrient deficiencies cured by a nutrient dense diet.

Broken Down Bodies Linked To Sunshine and Monsanto