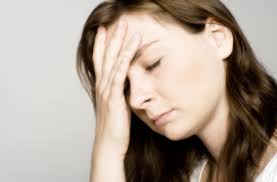 Puffiness all over the whole body is a basic sign of candida overgrowth says Donna Gates, author of The Body Ecology Diet. She believes a probiotic rich diet for digestive health is the cure. As someone considered a leading expert on candida she believes rebuilding the immunity is key while breakdown of immunity is the cause of illness especially candida.

Gates suffered from candida herself which led her to study and experiment. She found when candida was present, there were always consistencies: a weak immune system, depleted gut flora and hormonal swings. 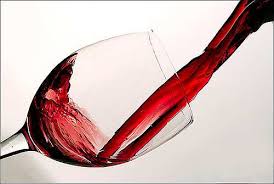 Gates says candida produces toxins. “Acetaldehyde is a chemical your body produces if you drink alcohol.” Many Asians don’t drink alcohol because their bodies don’t eradicate acetaldehyde. It takes your T4, a thyroid hormone, and prevents it from turning into T3, robbing your body of energy. It suppresses your immune system and makes it difficult to eradicate.

Fermented foods are the biggest weapon against candida. Modern foods have robbed us from traditional healing foods that build your immune system. 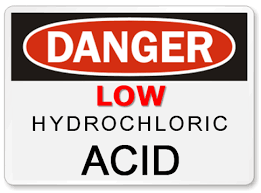 “Besides fermented foods, enzymes are a must today,” Gates says. “The wrong kids of high fat diets destroy the good bacteria, especially bifidus, and then lets another bacteria red swifia take over that causes all this inflammation. Stress causes

inflammation. As soon as the gut is inflamed the nerve that connects the brain and the gut, the vagus nerve, causes inflammation in the brain too. A gut infection is also a brain infection.”

Gates puts heavy stress on the importance of fermented vegetables with every meal. “There are billions of bacteria in every jar,” she says. In addition fermented foods take away sugar cravings. 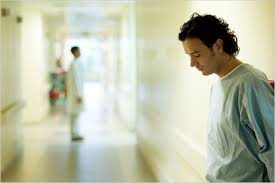 Gates goes on record saying there are two kinds of doctors,” The good doctors and the ones I consider kind of lazy, the ones stuck back in the pharma-world. They all know antibiotics have a big negative side to them.” She goes on to say, “If you’re going to start somebody’s digestive tract over again because everything’s been wiped out by an antibiotic, the first thing you want to do is change the environment of the gut. Just a little probiotic every day, that’s not going to do the job but fermented foods can.”

In a video interview show by CorganicTV Donna Gates was interviewed with Dr. Natasha Campbell-McBride. Gates said, “We believe children that become autistic 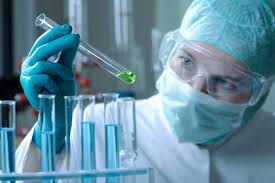 have a yeast or fungal bacteria in their blood. These infections can be extreme or mild. If the child is able to develop a strong immune system it can actually throw off the infection. What we’re trying to do from birth is establish an inner ecosystem in every baby that’s born. This would prevent autism.”

Gates added every child she had worked with that has had gut disbiosis has had a history of colic. She has found adding the juice from fermented vegetables helps to re-establish a healthy microbiome. This juice is full of live bacteria that when introduced to the baby’s mouth homeostasis is established. Gates says, “We introduce this bacteria just hours after they are born.”

One of the biggest helpers in reestablishing the good gut flora is fermented coconut water. To do this simply drain the water out of a fresh coconut and ferment the juice with kefir grains or a starter culture.

Gates recommends coconut kefir (to learn more click here) and Coco Kefir, a product made by a family whose daughter had autism and recovered through large amounts of probiotic foods. Milk kefir, sauerkraut and other fermented veggies are part of the vital foundation for establishing a healthy microbiome. Click here to learn how to make these life giving probiotic foods.

*If you would like to receive further posts from this author go to the Nourishing Plot Facebook page linked by clicking here. Once there, “like” a handful of articles so future posts are uploaded into your Facebook news feed.

Negative Side Effects Of Whole Grains