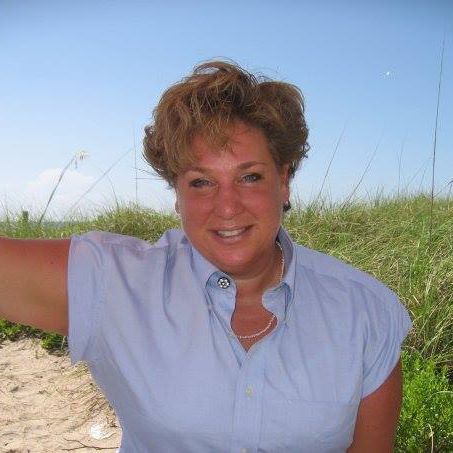 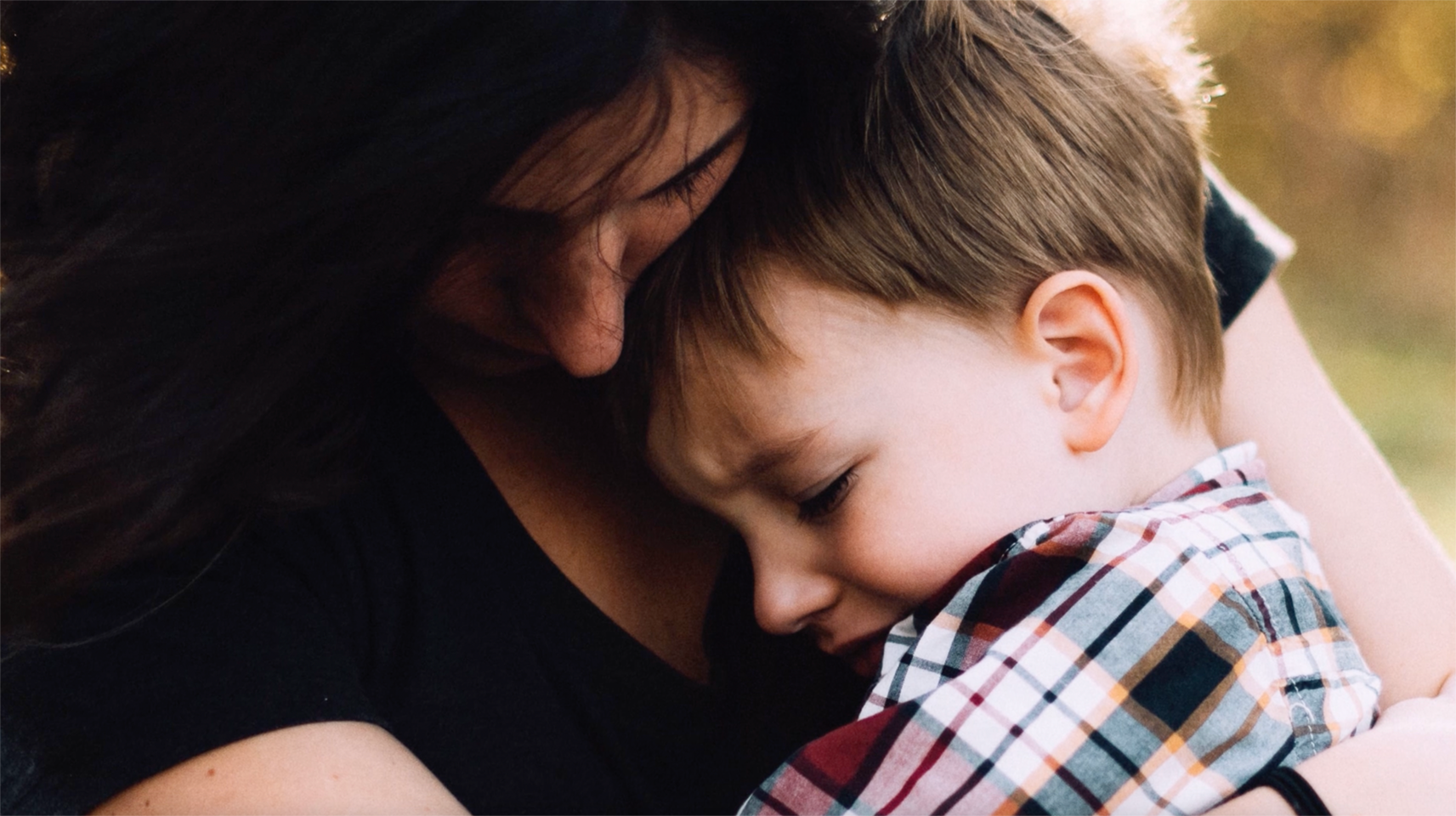 Becky Plotner is a Board Certified Naturopathic Doctor through the American Naturopathic Medical Certification Board. She is a traditional naturopath, Certified GAPS Practitioner, Doctor of Pastoral Sciences and was deemed “The GAPS Expert” by Dr. Natasha Campbell-McBride in 2017. She is classified as a practitioner literate in Lyme, literate in iodine and literate in chelation. She serves on Dr. Natasha’s GAPS Board of Directors, started as a member of the GAPS staff when Dr. Natasha kicked off her online training instructor programs. She spent the first year doing all the GAPS trainings for the Certified GAPS Practitioners. Plotner has been on the core team who taught the Certified GAPS Practitioner Training course as well as Certified GAPS Coaches training courses. Plotner spoke at the Chattanooga local Weston A. Price Spring Conference in 2012. Plotner spoke in Dr. Natasha’s place at the 2019 annual Weston A. Price Conference, both on GAPS as well as The Practitioner Panel. She spoke at the First Annual GAPS Congress in Istanbul in 2021. She has been on countless TV shows and radio programs discussing the healing benefits of proper food. She has been published in “The Wise Traditions Journal” three times, the most recent being the summer 2021 issue. She is the author of “GAPS, Stage by Stage, With Recipes” and “Probiotic Foods vs Commercial Probiotics” as well as three other books, two on Miami Beach, where she used to live, and one on “The Proverbs 31 Woman”. Additionally, she teaches online and in her office on a monthly basis.

As a Naturopathic Doctor, her specialty is GAPS, which is the main focus of her clinic in N. Georgia, just south of the Tennessee border in the Untied Staes. She came to GAPS when her son was 4.5 years old and it was discovered that he had autism, ADHD, hypoglycemia, bipolar, and dyslexia. He recovered from the lion’s share of his issues within the firs year, and has been neurotypical since. As a result of their family switching to GAPS, Plotner recovered from 8 autoimmune diseases herself, including fibromyalgia, Hashimoto’s, IBS, POTS, eczema, H. pylori, hypothyroidism, tinnitus, Stage 4 Spinal Degeneration, heavy metal poisoning, Stage 4 Adrenal Fatigue, and has walked away from over 50 allergies. Most interestingly is her history with cancer, which first started as a skin cancer spot in her young twenties that was successfully removed naturally. She was then diagnosed with uterine cancer in her young 30s, but was thankful they were already blessed with two young boys. She then walked through stage four breast cancer in her late 40s and young 50s, which she chose to treat naturally after leaning the alternatives were so much more powerful. This cancer had migrated from the breast to the armpit, thyroid, back left shoulder, spine, and belly. To say the least, she’s thankful that the illnesses her family has encountered have taught her so much, but doesn’t care to learn from any more or them.

Becky Plotner grew up on antibiotics, way more than was slightly necessary. He gut microbiome was depleted and caused illness after illness, which took a lot of rebuilding. She doesn’t consider herself an expert in anything, but is thankful she’s learned so much through her journey, and is constantly on the hunt for more information knowing how well the body heals naturally. She sees tremendous power in natural medicine and relies solely on powerful healing foods, herbs that are mostly grown on her tiny farm, wild harvesting, fermenting probiotic strains, homeopathy, detoxification, and prayer.

She lives with her two young adult boys, two pigs, three turkeys, countless chickens, ducks, geese, meat rabbits, organically grown heirloom garden, and organically grown orchard, office dog Addison, and hard-working husband. It bothers her when she encounters something growing where she doesn’t know the medicinal value. She finds peace and rejuvenation tent camping, kayaking, and biking with her husband. Few things fill her cup better than the sound of their Tom turkey drumming and standing in the awe of nature. Sounds like the wind blowing through pine trees, waterfalls, ocean waves crashing, birds singing, and quiet give her deep comfort and satisfaction.

She sees people in her office and via telehealth appointments, while maintaining her writing on Nourishing Plot and creating more books, of which she is currently working on two. 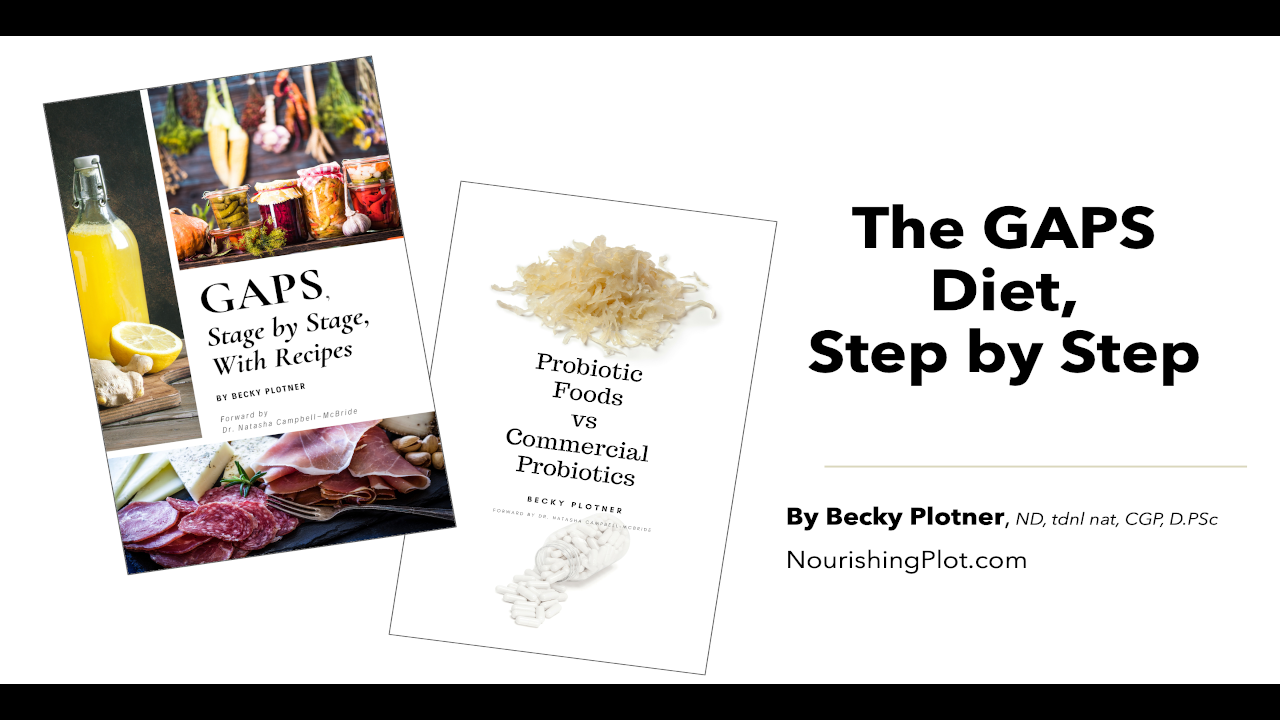 Becky's books ... the perfect balance between theoretical and practical knowledge